On her way to a summer theater job, Melissa Adams falls victim to a car accident in the backwoods mountain roads. She is discovered by Clive Mercer, a hermit who is mentally deficient and sees Melissa as a ‘gift’ he must care for. He takes her home to tend to her, not realizing she’s already dead.

Melissa’s sister, Cathy, learns of Melissa’s disappearance, so she and Melissa’s ex-boyfriend, Daric, head to the town of Rainerspoint to track her down. When they arrive, they discover a town of quirky people with dark secrets, a town almost trapped in time.  They receive no help from Bullock, the town’s sheriff, so they begin to ask around. Eventually, Hollis, owner of the general store, tells them about Clive, that he has been in town buying food for two and clothing for a woman.

Meanwhile, Clive has had to fend off Luther Spoole, a local lech who has discovered Clive is harboring a woman. When Clive is away in town, Luther sneaks in and steals Melissa for his own foul purposes. Clive discovers the theft, kills Luther, and places the ‘cheating’ Melissa in a deep freezer.

Cathy and Daric arrive at Clive’s cabin, where they soon discover Melissa’s fate.  Horrified, they confront Clive and the story climaxes in a violent fight in the pouring rain, where Cathy must battle for her very life. 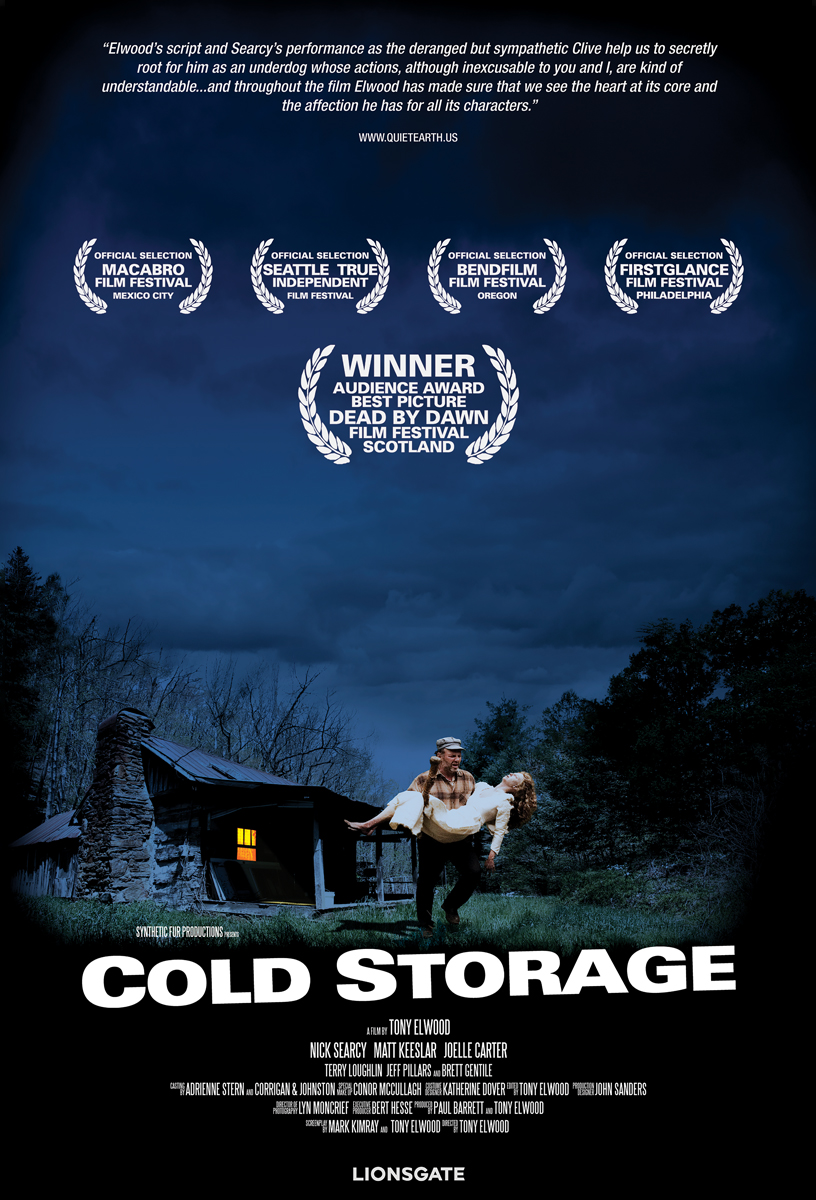