Charlotte, NC based production company Sansperf Productions is releasing a Blu-Ray to celebrate the 30th Anniversary of Tony Elwood’s KILLER. Shot in 1989 on Super 8mm film for under $10,000, Killer became a prime example of shooting a successful film on a minuscule budget. Killer gained notoriety when the King of Drive-in Movies, Joe Bob Briggs give it four stars and called it one of the top ten no-budget films of the year. The film subsequently went on to air on The Movie Channel and Showtime.

For the re-release, director Tony Elwood had a 2K scan of the original 8mm footage done by California based company Pro8mm. He then re-edited the film, cleaned up the image, color corrected the entire project, re-mixed the sound for surround, and had a new score conceived by the original composer, Leslie Mizzell. The resulting product has given the film a new life, updating it for modern audiences while maintaining the low-budget charm of the original film. The Blu-Ray also includes three featurettes (an interview with Elwood and Writer Mark Kimray, a blooper reel, and “dumb thirty”, a humorous look at what happens when a crew stays up too late). 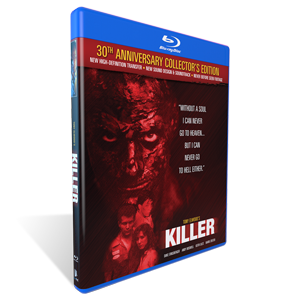 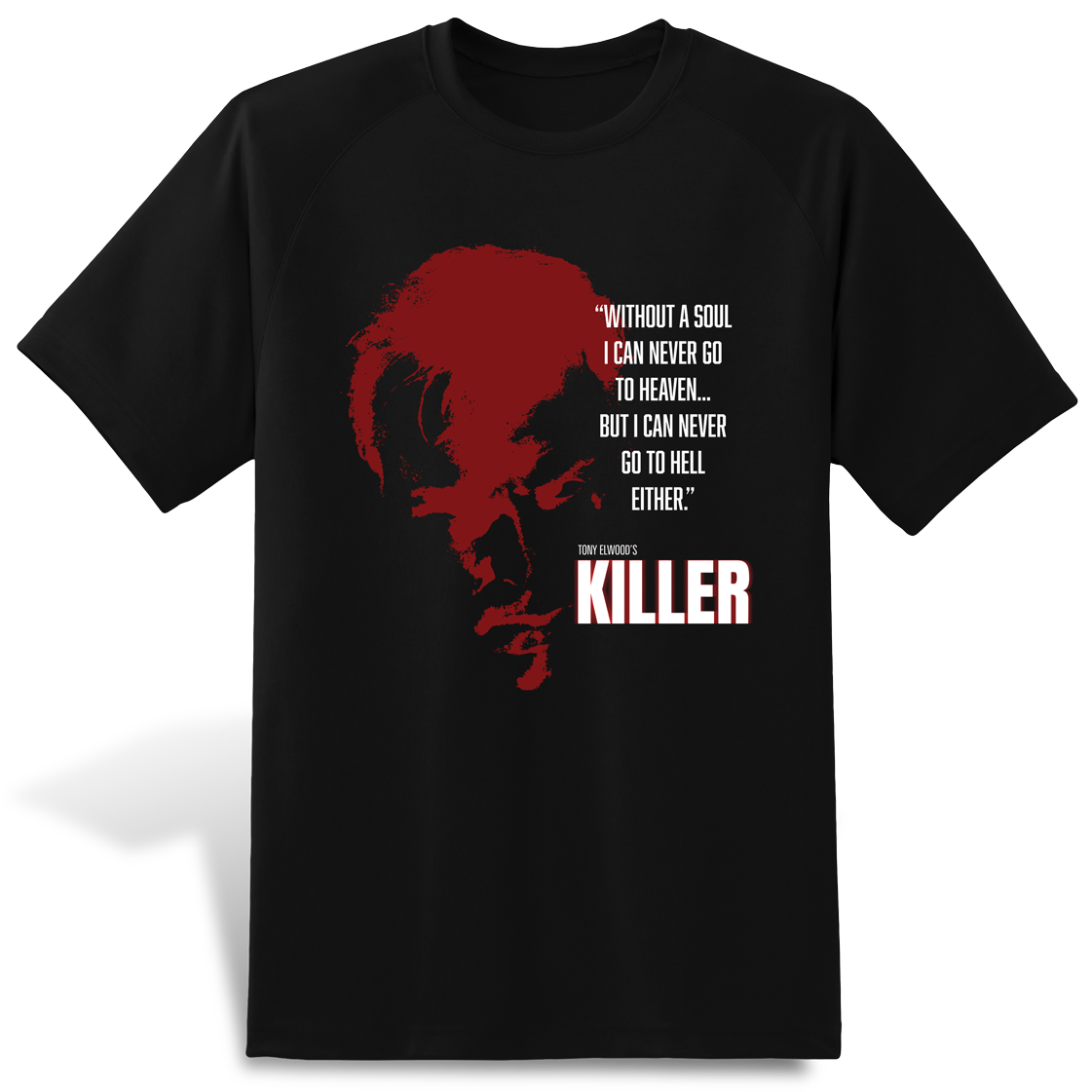